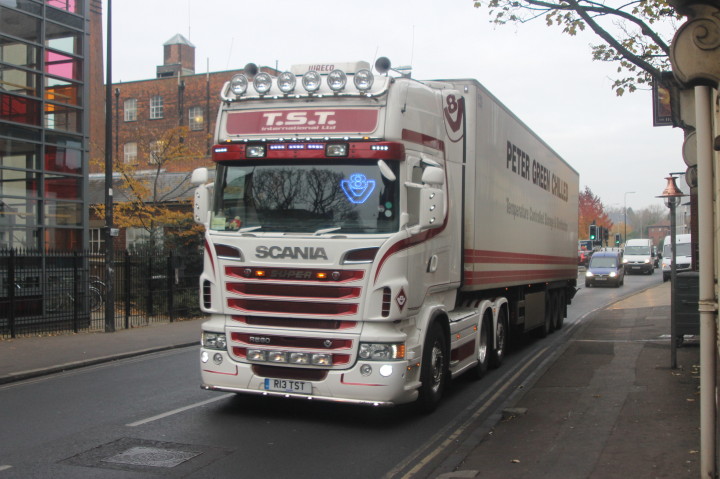 A wide range of new traffic safety measures has been agreed by the German parliament as part of an update to the country’s traffic law.

Drivers who park in cycle lanes or follow emergency vehicles through an emergency corridor will now face higher fines, and, for the latter, the possibility of a driving ban.

Drivers will also need to use a minimum passing distance for bicycles of 1.5m in urban areas, and 2m out of town – the first time a specific limit has been introduced in law.  A new sign is being introduced for narrow roads to prohibit overtaking of two-wheeled vehicles.

In addition a new category of “Cycling Zone” is being introduced – an area where bicycles will be the only vehicles permitted.

Lorry drivers will now be required to drive at low speed (between 7 and 11 km/h) when crossing the path where bicycles or pedestrians can be expected.

Apps that indicate the location of speed cameras to drivers will also be prohibited.