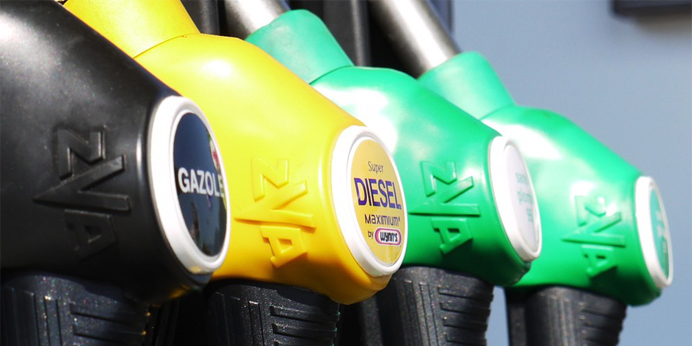 The internal combustion engine has its origins in a burst of invention and innovation that began more than two centuries ago, and it still drives much of our transport. But this energy system – in cars, trucks, ships and aeroplanes – is now facing a serious rival in electric motors. And as electric vehicles become more and more widely used, they are changing the very nature of our transport models.

Some of these changes may seem small. Take, for example, a new European Union rule that came into force in June, which says that electric vehicles (EVs) will have to feature a noise-emitting device. From 2021, all new types of the four-wheel electric vehicle must be fitted with the acoustic vehicle alert system (AVAS), which sounds like a traditional engine, and should sound when reversing or travelling below 20km/h. It was introduced after concerns arose that low-emission cars and vans are too quiet, putting pedestrians at risk because they cannot be heard as they approach.

It may seem retrograde to add noise to a vehicle when so much effort is being made to make them quieter. But this is one of the unexpected outcomes of the electric propulsion: their silence actually makes them dangerous.

Batteries and their long term impact

Electric mobility is changing the transport sector in other ways. The industry is now redirecting its focus onto battery power, with car and truckmakers looking at how to develop rechargeable lithium-ion batteries at scale. European carmakers have promised more than €130 billion in electrification in the coming years, but these investments need to cover an industry that stretches from grid connections to sourcing of materials.

The campaign group Transport & Environment published a report in June warning about the long-term impact of EVs, which could reach 7% of European vehicle stock in 2030 and 74% in 2050. This will bring both challenges and opportunities during both the vehicle’s life and upon scrappage, in the form of collected batteries, the report says.

Of course, all this assumes a steady uptake in EV sales. In an industry as vast as car and truck manufacturing, that is a big assumption, and some caution is needed. According to the UK-based Transport Research Laboratory (TRL), only one in four people would consider buying a fully electric car in the next five years. It says poor battery range and concerns over a shortage of roadside chargers could become barriers to the mass adoption of green vehicles – with most motorists only considering an electric car only when they can travel at least 500km on a single charge.

Carmakers have also raised concerns, saying their heavy investments in electrification are not being matched when it comes to refuelling infrastructure. The carmaking association ACEA says that while there are some 150,000 public charging points for electric cars available in the EU, at least 2.8 million will be needed by 2030 – which translates to almost a 20-fold increase within the next 12 years.

Indeed, a study in February by the Free University of Brussels (VUB) said that if all cars running on fossil fuels in Belgium used electricity, the power needed would amount to two extranuclear power plants or 610 big wind turbines at sea or 15,200 football pitches of solar panels

All this is the reflection of an industry in transition. The electrification revolution is not just about car and truckmakers, but about the entire mobility sector, including air transport, shipping and infrastructure. As Europe shifts slowly towards a cleaner mobility, it will change transport models in ways that may be hard to predict.

Call for applications for the selection of members of the sub-groups “Road...
Scroll to top