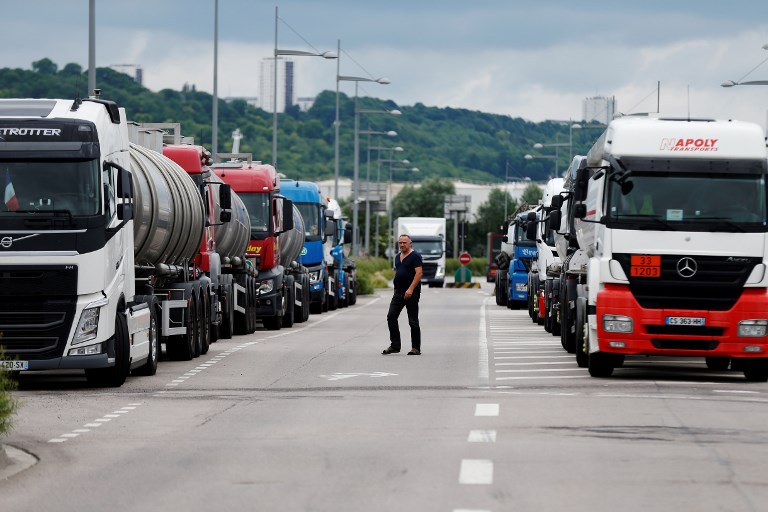 Brussels. After long negotiations EU member states have agreed on Dezember 4, 2018 on new regulations for resttime for international truck drivers.

The ban for truck drivers on sleeping in the cabin decided by the EU transport ministers applies – unlike shortly before announced – only for the weekly resttime. “In order to ensure adequate working conditions for drivers, the weekly rest period must be spent outside the cabine,” reads the press release published Tuesday by the EU Council. For the rest of the nights the truck drivers are allowed to sleep in the cabin.

“There is an absolute cabin sleep ban throughout the European Union harmonizing without exceptions”, Austria’s Transport Minister Norbert Hofer (FPÖ) had said after the meeting in Brussels. However, a spokeswoman for the EU Council made clear to the German Press Agency (dpa) that this applies only to the weekly rest period, not for the overnight stay after a regular shift.

A total ban would not work.

This regulation concerns about 2 million long distance truck drivers. The new regulation will call for more safe and secure truck parkings since the driver has to leave his vehicle unprotected in a parking area.

Want to join the discussion?
Feel free to contribute!

This site uses Akismet to reduce spam. Learn how your comment data is processed.

Call for applications for the selection of members of the Commission Expert...
Scroll to top